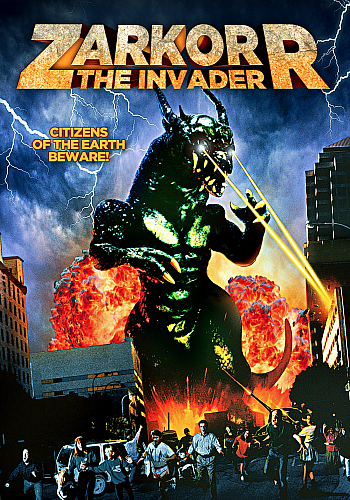 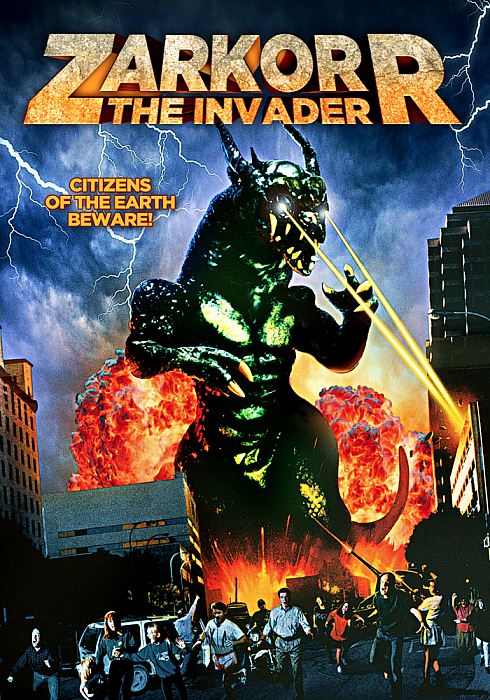 A coalition of highly intelligent alien beings is about to put our entire civilization to the ultimate test - and they have selected TOMMY WARD as the planet's sole defender. His opponent...185 feet tall, 300 tons, equipped with deadly eye lasers and a nasty disposition, ZARKORR! is a city crushing "monster-on-a-mission" and no weapon on Earth can harm it. Armed with only a few vague clues given to him by the PROCTOR (a five-inch tall, beautiful female hologram), Tommy alone is the only hope for the future of mankind.