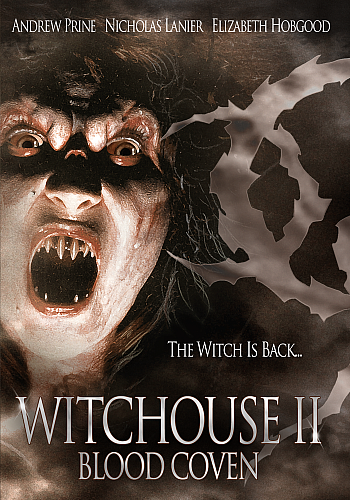 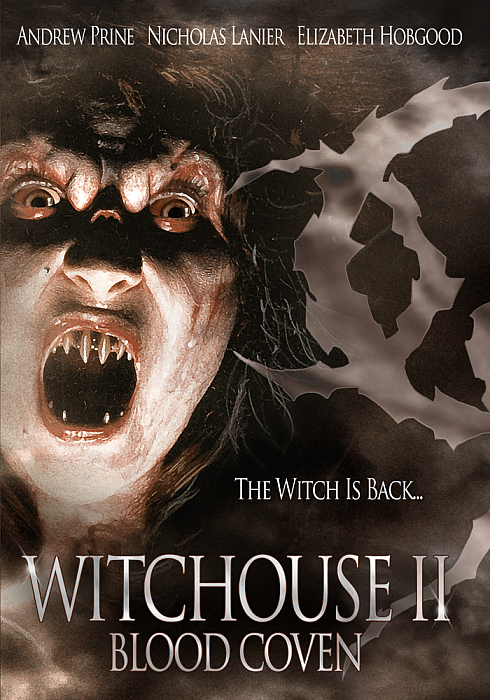 The witch is back!

A strange and supposedly hainted house in a rural area is about to be torn down when four unmarked graves are discovered. The graves may be related to stories of Lilith, a witch burned in the area hundreds of years earlier. A professor and her students from a local university come into the area to investigate, but the locals are uncooperative. Suddenly people begin to die and it appears Lilith may be returning to take her revenge...

One by one the students transform into members of the Blood Coven to wreak havoc on the town that betrayed and killed them.

Filmed on location in Transylvania.