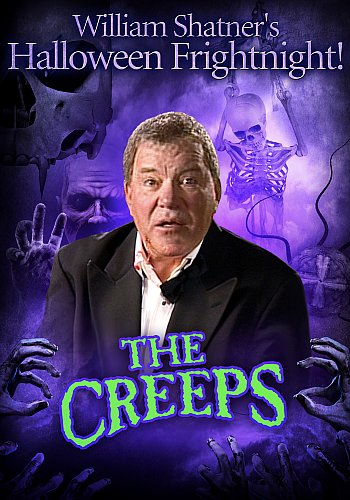 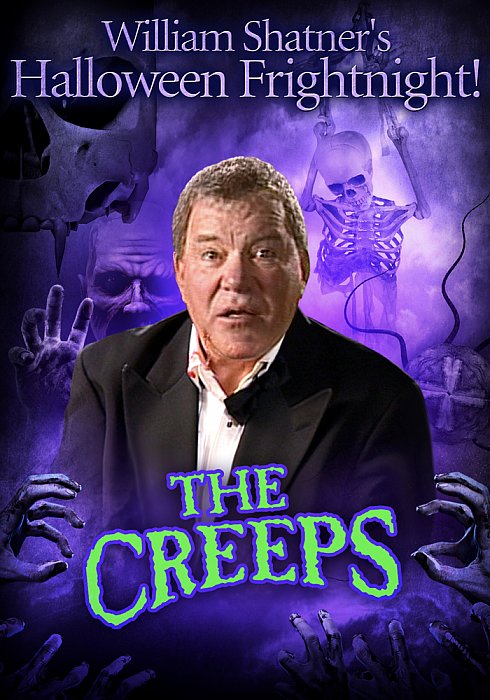 See your favorite Full Moon movies in a way you have never seen them before - in the tradition of "Elvira" and "Mystery Science Theater 3000," uniquely hosted by the amazing William Shatner.  Watch as Shatner brings you his unique brand of silly antics, hilarious puns, and insightful interviews, with legends like Stan Lee, Kevin Eastman, Roger Corman, and more! (Dramatic pause...) So funny, it's scary!

Dracula. Frankenstein. The Werewolf. The Mummy. In an experiment of the maddest kind of science, these four classic monsters of film and literature are brought back to life…but something goes wrong. Though they look and act exactly as they you’d think they’d look, the creepy quartet emerge as half their normal size. Now, they're three feet tall…and not happy at all.