When Puppets and Dolls Attack! 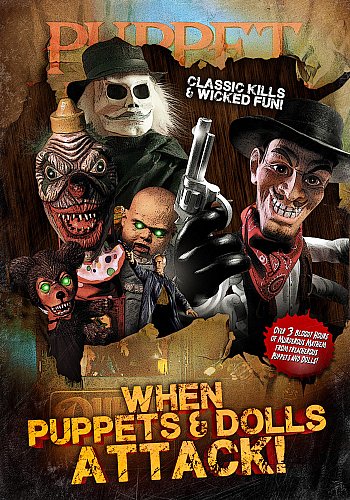 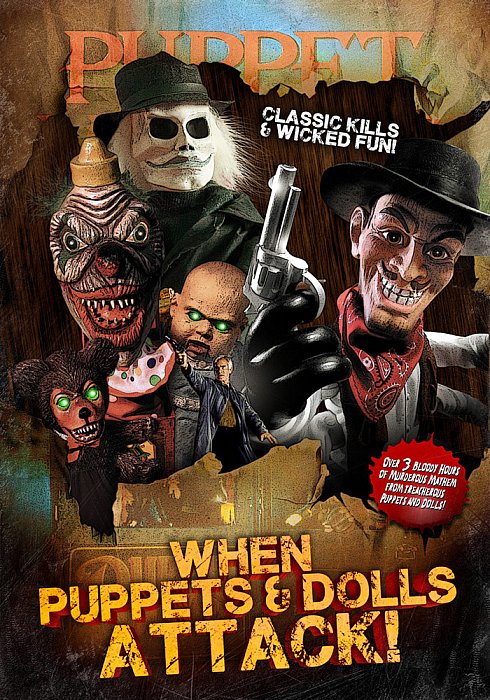 Step aside, Chucky! From the Masters at Full Moon Horror comes: When Puppets and Dolls Attack! A 3 hour jam packed compilation of Classic Kills, Mayhem, Mischief, and Terror from the most Terrifying Puppets and Dolls ever created.

Try not to let any blood spatter on your clothing while you watch Full Moon's grisly collection of doll and puppet-oriented horror films, since it might eventually be submitted as evidence against you. This compilation focuses strictly on toys that you'd never dream of giving your children--or would you?

"Yes! Your worst childhood nightmare has just come to life! It's Time to Play!"