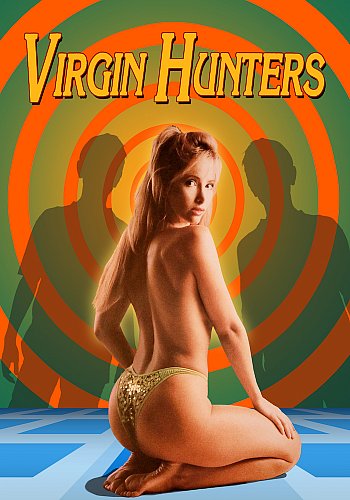 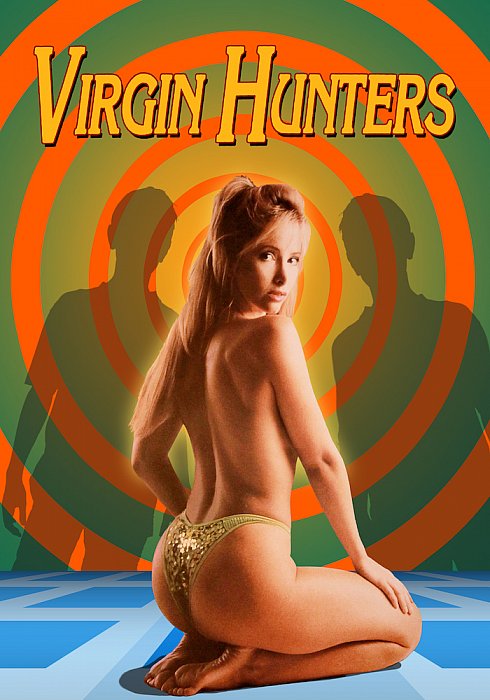 Raised in a future world where a Super-Corporation has bought out the government, and sex has been banned, two lust-lorn guys (NALDO and VIN) travel back through time to find out what they have been missing. Luckily for the handsome hunks, they land in a boarding school bursting with babes eager to teach them a lesson or two.

Relentlessly pursued by “LEX 500” a cyborg sent back by the Corporation to stop them, the time travelers must somehow turn the tables on the beautiful but cold-hearted school marm, CAMELLA SWALES (Morgan Fairchild) who is determined to become the totalitarian ruler of the sexless future state. Naldo and Vin enlist the help of PROFESSOR DORN (Ian Abercrombie) to seduce the frigid Ms. Swales in a desperate attempt to warm her heart, and to consequently alter the future. When Dorn fails, our heroes overcome and reprogram the Lex 500 and transform it from a device of destruction to a machine of love. Can the Lex win over Swales by becoming her love toy and bring sexual pleasure back to the future?