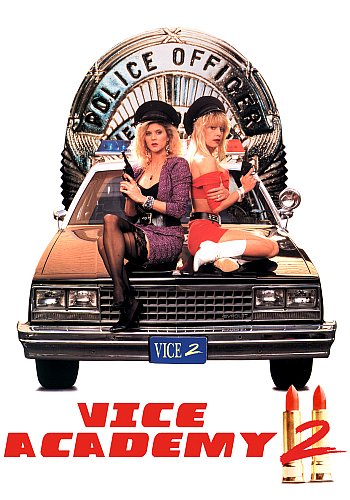 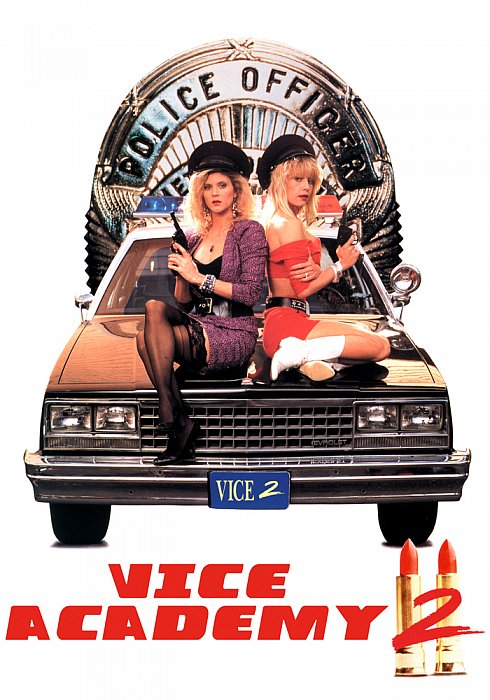 Join in all the sexy shenanigans as the Vice Academy girls go from rookies to seasoned veterans; ridding the streets of criminals, drugs, prostitution, pornography rings and terrorist activities that threaten the well-being of its citizens. They’ll do whatever it takes - even if it means going undercover in underwear!

You have the right to remain silent, but you won’t… you’ll laugh your brings out at these campy, cop-comedy classics!

Rookie policewomen (Ginger Lynn Allen, Linnea Quigley) thwart a villainess out to spike the city's water with an aphrodisiac.