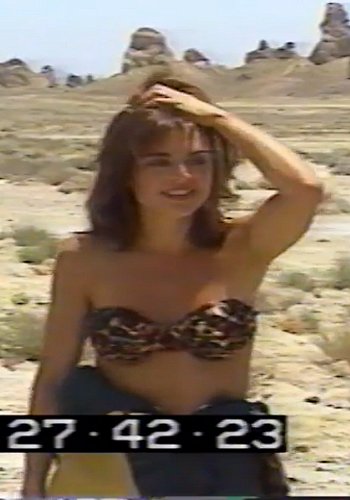 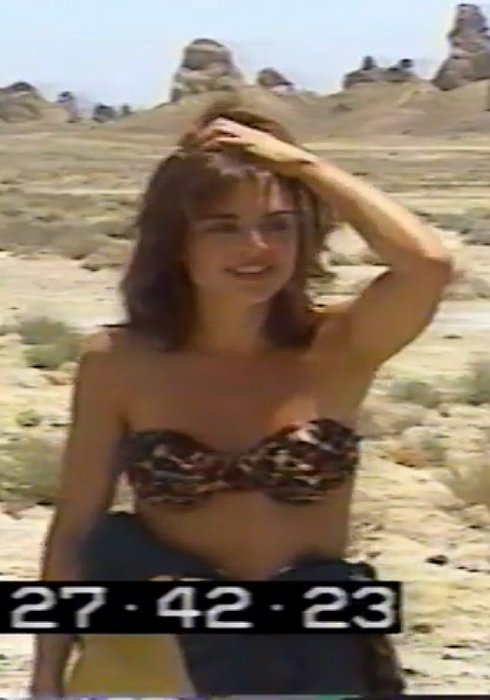 Film synopsis:
Toward the end of the 21st Century two great powers dominated the world, a division that resulted from a 30-year war known as the War of the Hemispheres.  The war came to an end with the creation of giant, indestructible mega-robots designed for military missions and balance of power.