Urban Evil: A Trilogy of Fear 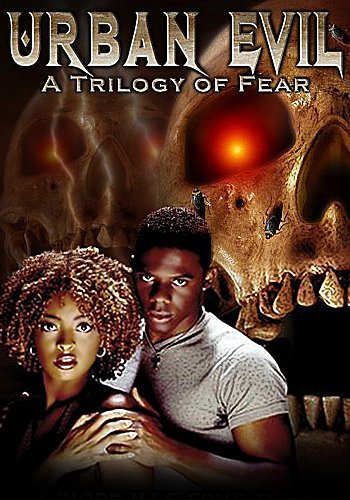 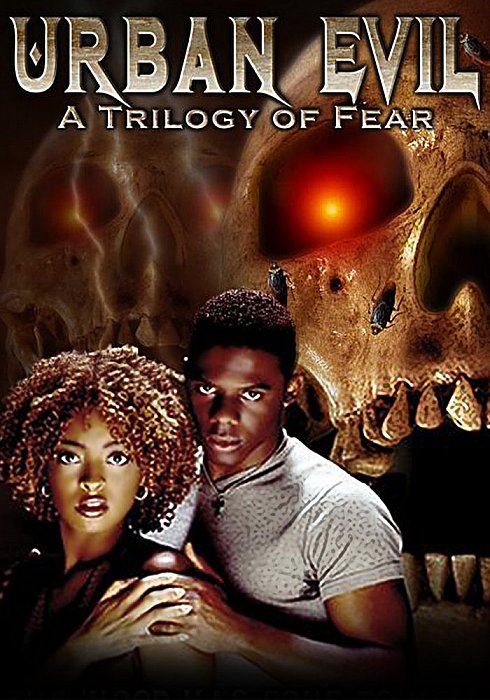 A trilogy of some gruesome urban tales...URBAN EVIL!

In the first story, "Demonic Tunes," a dynamic hip hop group called "Urban Protectors" is "discovered" by the notorious record producer Dr. Bones, who plans to turn them into part of his zombie army and dominate the world.

In our second entry, "The Killing Kind," we find 17 year old Kwame invokes his grandmothers magic of the "killing kind" and puts it into her old rag doll after a group of local thugs put her in the hospital.

And finally in our third tale "Hidden Evil", some youths explore a mysterious vault in the basement of an old abandoned high school, where there lurks an evil that has been locked away for 100 years.  When they mistakenly free a horrific spirit, the school becomes a deadly prison and there is no way to escape.

Drive-bys are nothing compared to the horror found in this hood...a new chapter of urban horror...the hood has gone to HELL!