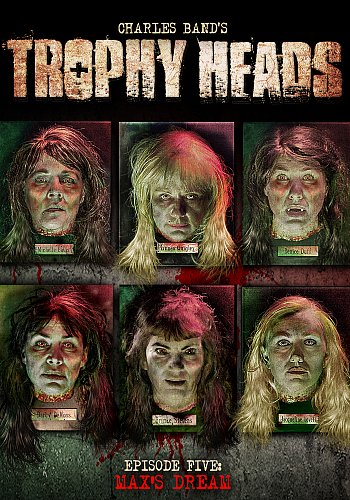 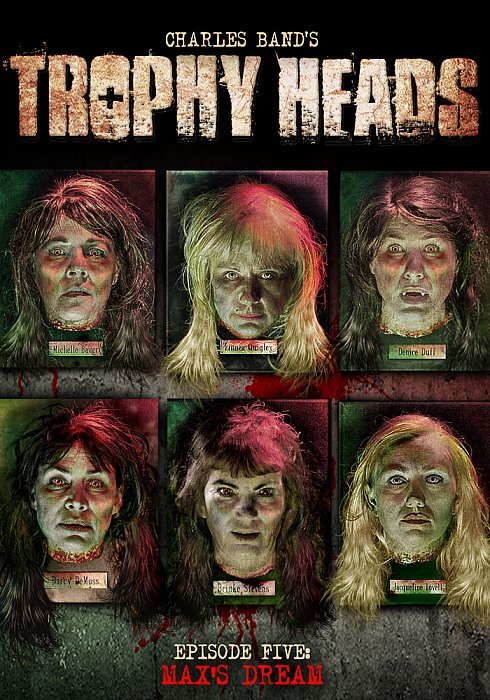 I don't want to be in your fucking movie!

In the fifth episode:

Jacqueline Lovell and Denice Duff have miraculously found a way out of the dungeon.  Or have they?  Their escape route leads to a dead end, and the girls are suddenly separated and recaptured.  Max and Mom are ready to shoot a double feature, with Jacqueline reprising her role in Head of the Family and Denice revamping her character from Subspecies II: Bloodstone.  Our favorite Scream Queens won't go down without a fight, though.  Max and Mom are about to learn just how much work goes into making an independent movie!  Hold on to your head for the exciting series finale of Trophy Heads!