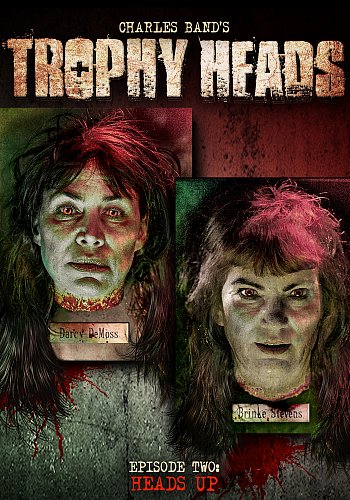 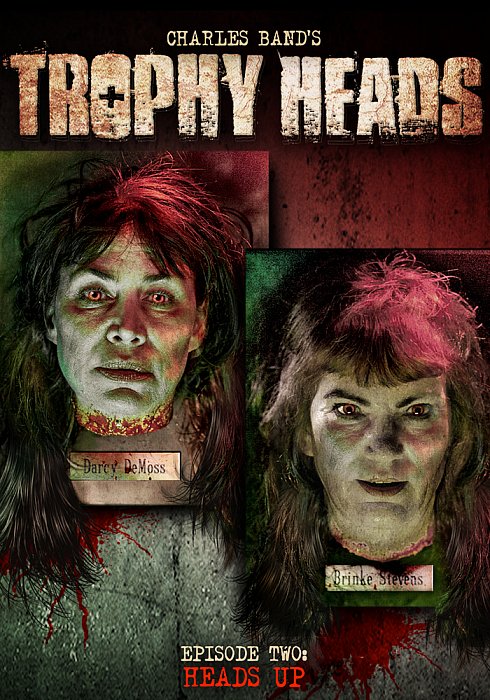 IN THE SECOND EPISODE: HEADS UP:
Linnea Quigley, Brinke Stevens, and the half-naked Julia find themselves imprisoned in Max's homemade jail cells.  After watching footage from Darcy Demoss's abduction, it soon becomes clear that Max and Mom plan on shooting "remakes" with each of the other girls.  Brinke is snatched from her cage and finds herself caught in a most dangerous game as she's forced to reenact her role from Slave Girls from Beyond Infinity with Max and his fully-functioning crossbow.  Then, Linnea and Julia get an unexpected cellmate in the form of Michelle Bauer, who has been unceremoniously whisked away from her independently owned juice stand.  What, or who, can the girls expect next?