Trophy Heads The Series: Ep 1: Down In the Dungeon 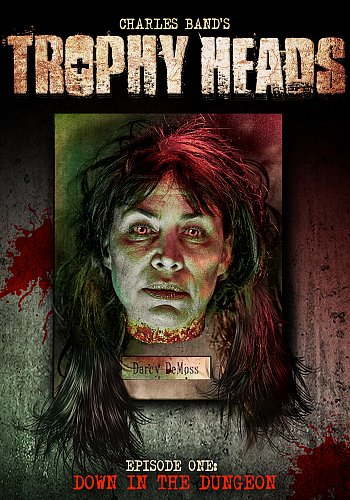 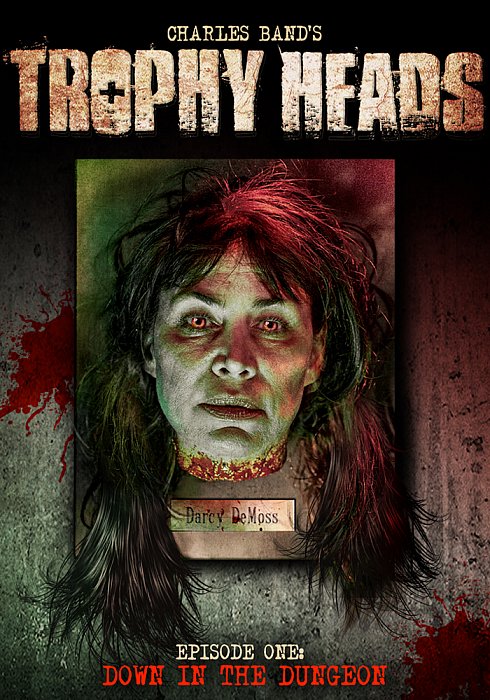 I don't want to be in your fucking movie!

In the first episode:

Max and Mom kidnap Darcy DeMoss and force her to reprise her role from the movie Forbidden Zone: Alien Abduction.  Max then sets his sights on Brinke Stevens, who's now working as a massage therapist.  The heist takes an unexpected turn when Mom knocks out Brinke's half-naked client Julia and brings her along for the ride.  Meanwhile, "Sister" Linnea Quigley and her fellow converts Kristine DeBell and Carel Struycken are living the peaceful life going door-to-door and spreading the good word.  Does Sister Quigley have what it takes to escape Max and Mom's clutches?