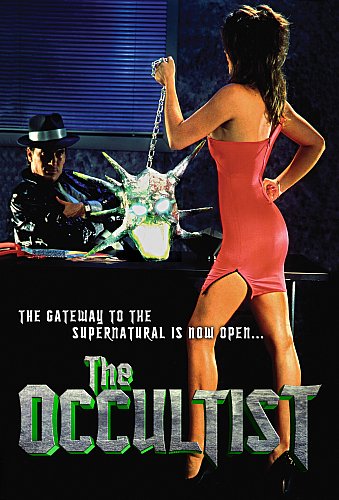 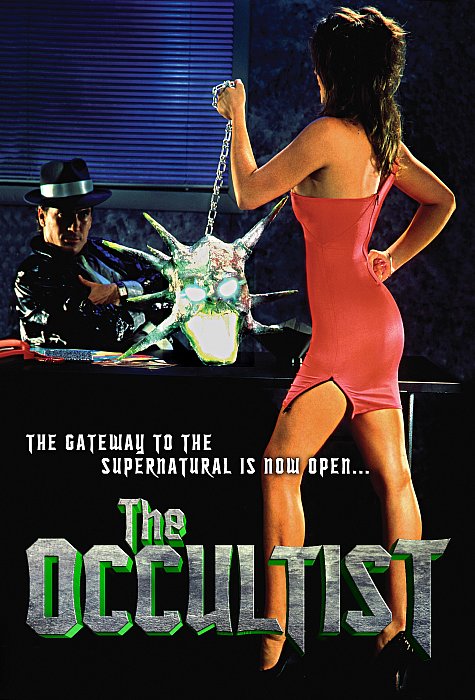 A country where a superhuman bodyguard must protect its leaders - especially the President's beautiful young daughter - from sadistic sorcerers. Where behind the lush beauty of the island lurk powers of darkness so evil no man has ever fought them and lived.  But, that was before Waldo Warren.  And that was before THE OCCULTIST.