The Dead Hate The Living! 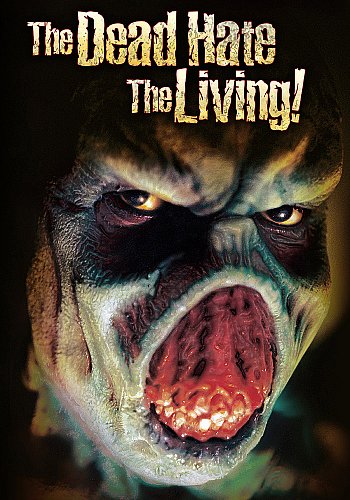 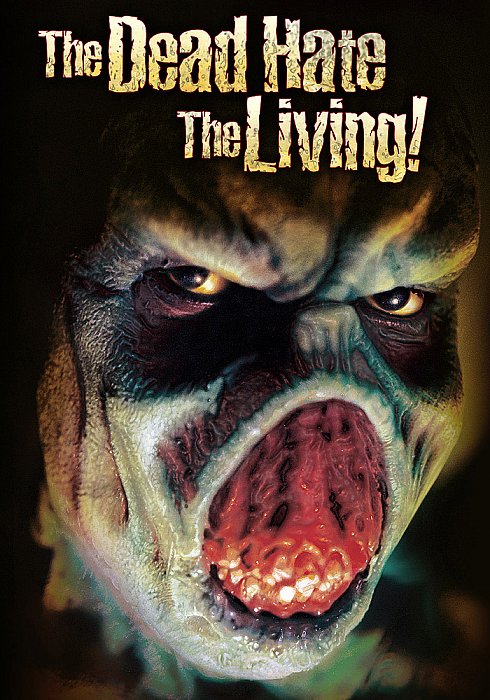 When a renegade band of young filmmakers breaks into an abandoned hospital to make their horror epic, they stumble upon a real dead body and decide to use it in their movie. They accidentally bring it back to life, open a portal to a dead world that releases dozens of other zombies, then struggle for their lives in a desperate attempt to flee from the creatures who apparently have them hopelessly trapped in the hospital.