Tales From the Grave 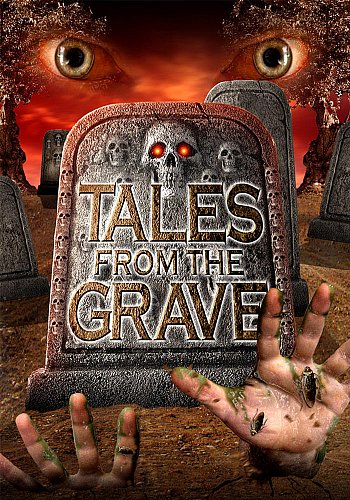 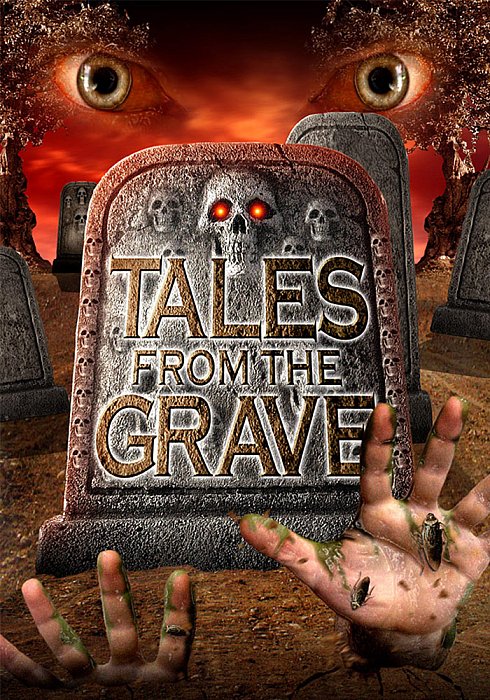 From forbidden worlds come deadly and chilling TALES FROM THE GRAVE!

In "Beyond Death", a renegade band of young filmmakers breaks into an abandoned hospital to make their horror epic, and stumble upon a real dead body. After they accidentally bring the corpse back to life, they open a portal to a dead world that releases dozens of other zombies.

In "Brides of the Dead", the ultimate reality television program “Chill Challenge” sends five sexy models into a haunted old building where years earlier an eccentric millionaire had kidnapped a handful of unsuspecting women in an effort to force them to be his brides.

And finally "The Rotten Dead", where three pranksters release the wrath of an aged witch, Abigail, when they unwittingly become accomplices to the murder her son.