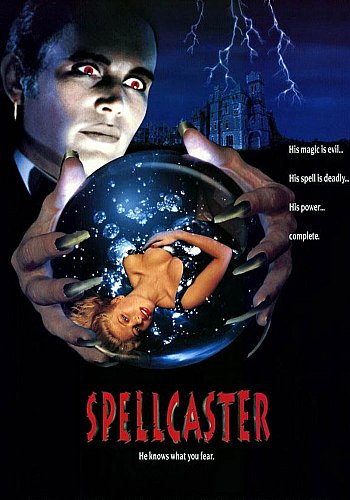 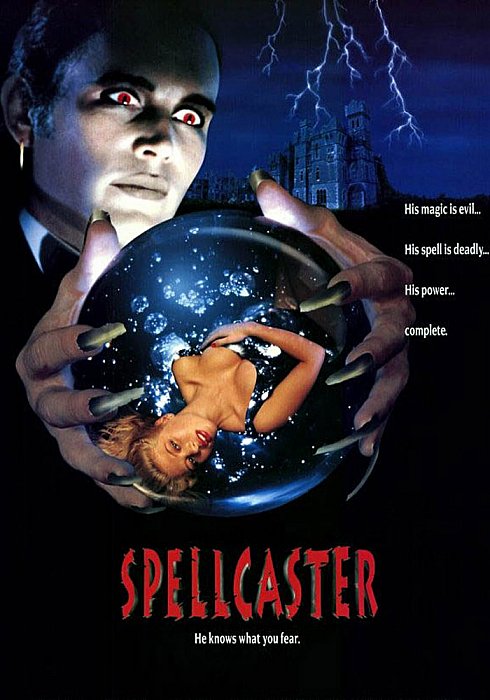 SPELLCASTER features 80's music icons the 'Dandy highway Man' himself Adam Ant and world famous Disc Jockey Richard Blade. The movie was filmed during Empire Pictures “heydays” shot in 1988 and not released until 1992! Watch this gem with the lights on as “He Knows What You Fear”.

Winning a trip to Italy through a contest, Jackie and her brother Tom join other winners Myrna, Yvette, Terri, Harlan and Tony. They settle into the rooms of an old castle, together with Cassandra, a rock star playing along in the contest. Wanting to get a leg up on each other, they all try to sneak out and find the prize before it starts, to no avail. When the contest begins, they start to die one-by-one from a mysterious source within the castle. Figuring that evil forces are at work, the remaining members race to stop the assailant from finishing their work.