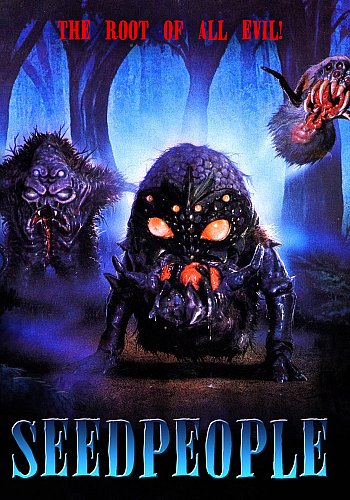 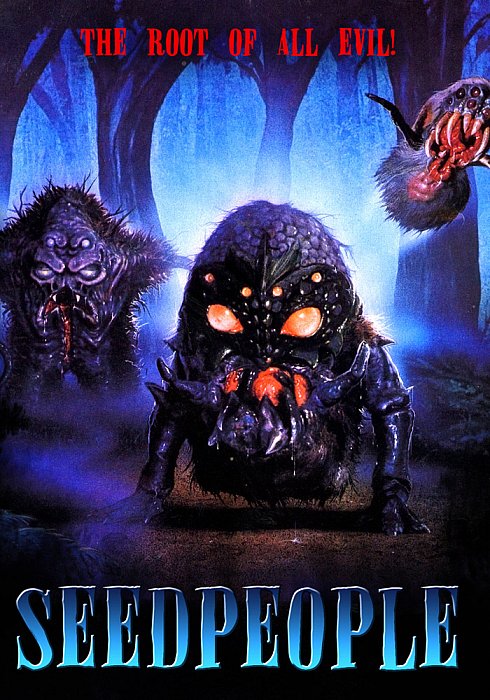 The ROOT of all Evil! The sleepy little town of Comet Valley has been invaded by plants from outer space. Intent on taking over the Earth, the space plants have found a way to pollinate humans, thus turning them into walking seed carriers. Can the resourceful residents fight off the alien invaders, or is the planet doomed to become an alien garden?

In the vein of 'Ivasion of The Body Snathcers" and "Invaders from Mars".