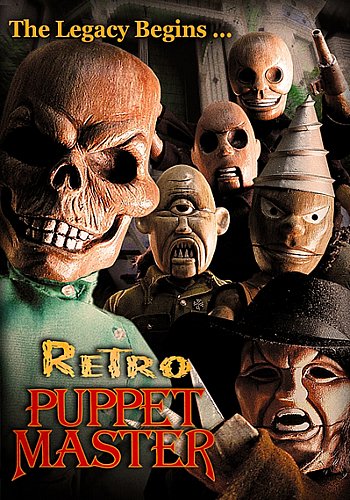 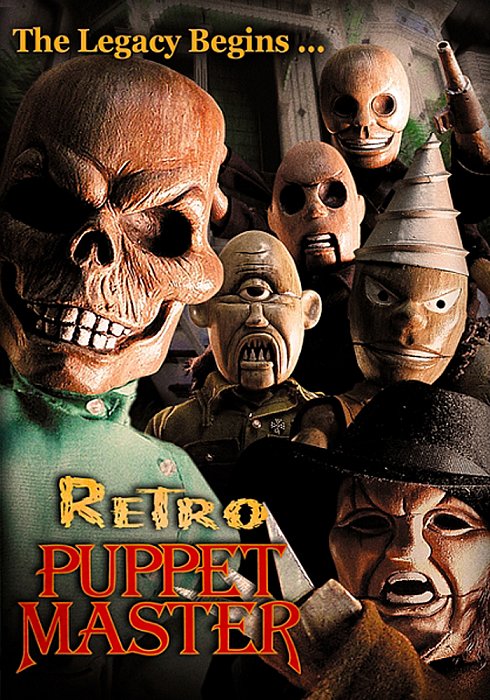 See how it all began!

It's 1892 and Sutekh is hopping mad. It seems a 3,000 year old Egyptian sorcerer has stolen one of the God's secrets of life - that of instilling the souls of the dying into inanimate things. Sutekh raises three mummified former high priests, led by the villainous "First Servant", and charges them with recovering both the Sorceror and his secret.

There is no lack of victims for the 3 stylish villains as they pursue their prey to 19th century Paris, and the very young puppeteer, Andre Toulon. Toulon runs a puppet theatre in the heart of Paris, and meets the sorcerer (the mysterious Afzel) when he is found by the lovely Swiss Ambassador's daughter Ilsa, after being nearly killed. It is there and then that we find the seed of things to come, and the origin of the Puppetmaster series of tales.