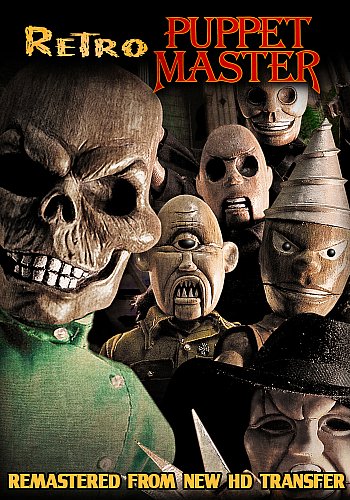 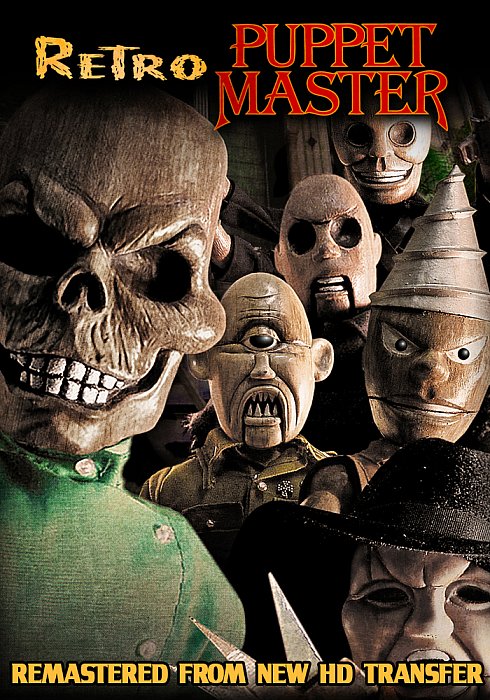 Actor and author Greg Sestero (The Room) stars as the young Andre Toulon, living a peaceful life as a puppeteer in pre-World War I Paris and courting the lovely Ilsa, the Swiss ambassador’s beautiful young daughter. But the strings of fate that guide Toulon’s destiny are about to pull him into an unexpected direction after he encounters the renegade sorcerer Afzel, who has stolen the mysterious secrets of life from the dark god Sutekh. When Sutekh’s sinister servants arrive, and make Ilsa a part of their diabolical plans, it’s up to Toulon and his army of custom made puppets to stop them at any cost!

Featuring the final appearance of actor Guy Rolfe as the elder Toulon and boasting  rich production values, a fine score by John Massari and a much stronger emphasis on human drama, Retro Puppet Master is a trip back in time with a very different pack of puppets. Full Moon is proud to premiere this picture on Blu-ray completely remastered from the original 35mm camera negative.