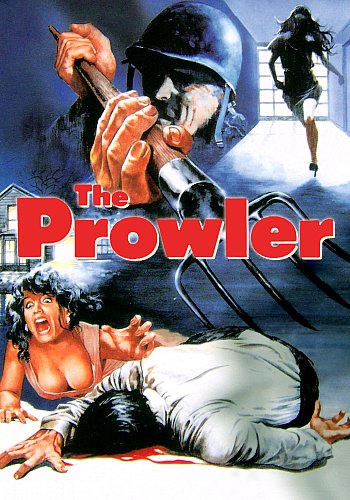 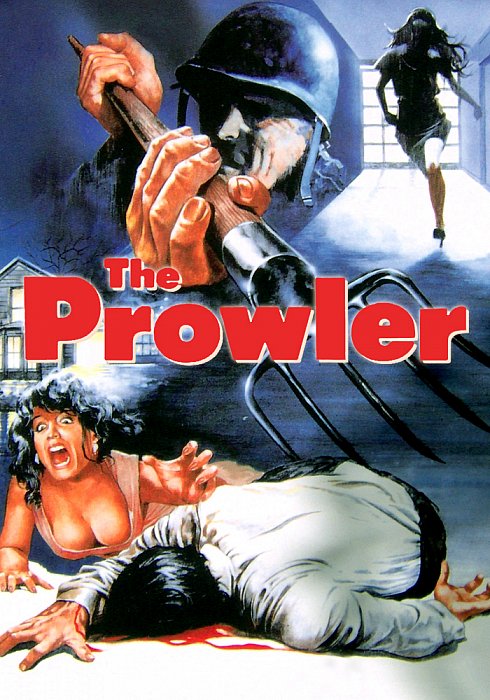 If you think you're safe, you're DEAD wrong!

Avalon Bay, 1945: On the night of her graduation dance, young Rosemary and her date are brutally murdered by a prowler thought to be a jilted soldier home from the war. The killer was never found. 30 years later, the dance is held again for the first time since that horrific evening - but something else may have also returned Tonight, the teens of this sleepy town will meet their grisly ends at the hands - and pitchfork, blade and more - of THE PROWLER!

Also known as ROSEMARYS KILLER, this gruesome shocker is one of the cruelest body-count movies of the 80s, thanks to razor-sharp direction by Joseph Zito (FRIDAY THE 13TH: THE FINAL CHAPTER) and graphic gore effects by Tom Savini (DAWN OF THE DEAD, MANIAC). Hollywood legends Farley Granger (STRANGERS ON A TRAIN) and Lawrence Tierney (RESERVOIR DOGS) star in this rarely seen sleeper from the golden age of slasher films - now presented completely uncut and uncensored!