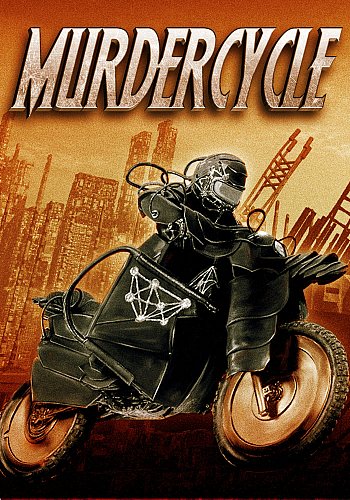 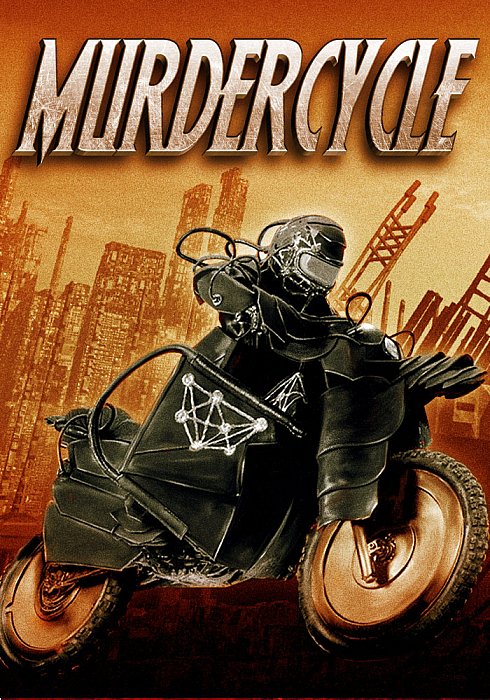 An alien death machine...Its engine roars with a deafening thunder. Devoid of human emotion, it kills to live. It has torn into our dimension from the Hell of another world. An alien being with a mission to destroy the one person on Earth that prevents its immortality.

A meteor falls to earth near a secret CIA military hideout and merges with a motorcycle and it's rider to create an alien soldier bent on recovering an alien artifact. Military soldiers with the help of a female doctor that can read minds try to figure out what is going on and how to stop it before it kills them. They are also hindered by the CIA agent in charge of the base who refuses to divulge the hideouts' secrets which could help them.

There is no place to hide - when the Murdercycle has its sights on you!