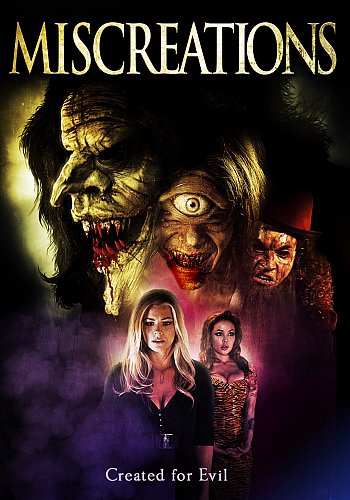 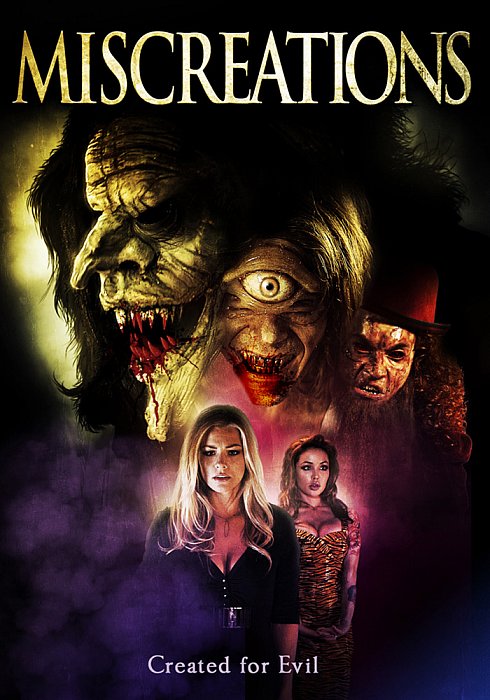 THEY are magically MALICIOUS!!!

The claws come out when the competition gets fierce, but when they begin to disappear one by one, they soon find that they are competing for their lives. DeeDee invokes four mythical beings - The Cyclops, The Banshee, The Hobgoblin and the mischievous, red leprechaun, Farr Darrig - from an ancient charm bracelet to steal the girls' souls, but the creatures from the underworld have plans of their own.

Whomever wields the power of these UNLUCKY CHARMS beware...not all charms are lucky!