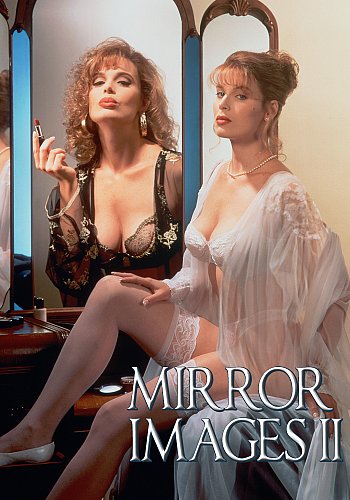 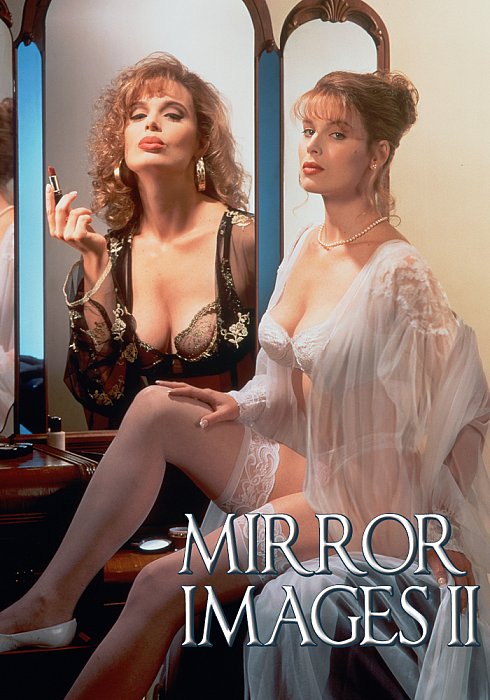 Carrie and Terry are identical twins and polar opposites. Carrie is a good student always well behaved.  Terry is a bad girl with an insatiable sexual appetite and a habit for seducing her sister's boyfriends.  Traumatized by the death of their mother,the twins become bitter rivals for their father's affections.  After Terry dies in a mysterious hotel fire, Carrie believes she is free to enjoy her considerable familyfortune.  But strange things start happening to Carrie that she can't remember doing. Things people swear they saw her doing.  Things a good girl would never do...Like seducing her housekeeper's husband DAN,  and starting an affair with her therapist, DR. ERICA RUBIN.    Unless it wasn't her at all...

For what Carrie doesn't know is that Terry has returned from the grave.  Aided by Carrie's philandering husband, CLETE DYKER, Terry has come to claim her inheritance and assume Carrie's life.

With the help of private investigator JAKE DRURY, Carrie uncovers the truth behind her sister's death and learns there is more to life than just being good. This time she's going to make sure her twin sister stays dead.