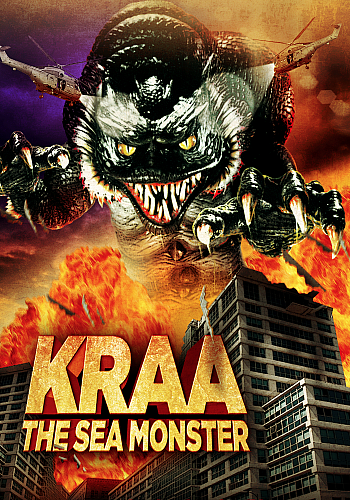 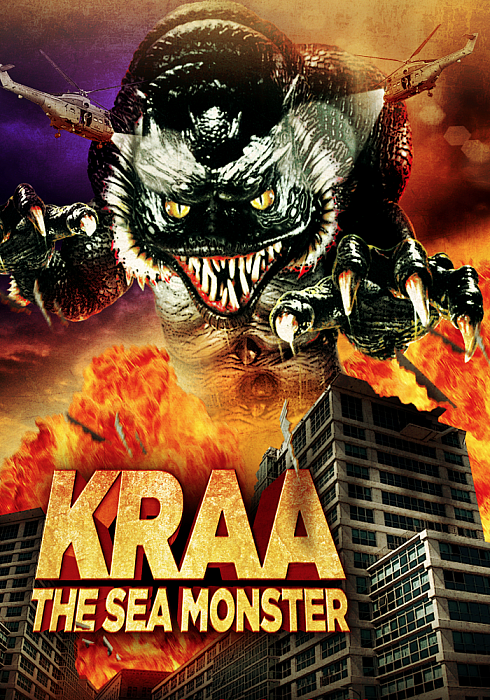 Planet Patrol agent Mogyar allies with humans to stop the plans of Lord Doom when Kraa attacks the Earth!

Lord Doom, evil master of Proyas, the Dark Planet, sends Kraa the Sea Monster to Earth as part of his plan to dominate the galaxy. To keep the meddling hands of the Planet Patrol out of his scheme, he incapacitates their nearby space station. Fortunately, the alien agent Mogyar is on hand to land on Earth to stop the giant sea-beast. Accidentally landing in New Jersey rather than Italy (where scientists could have helped Mogyar build a weapon to stop Kraa), Mogyar must overcome his stereotypical Italian accent and strange appearance in order to ally with nearby humans to save the day.