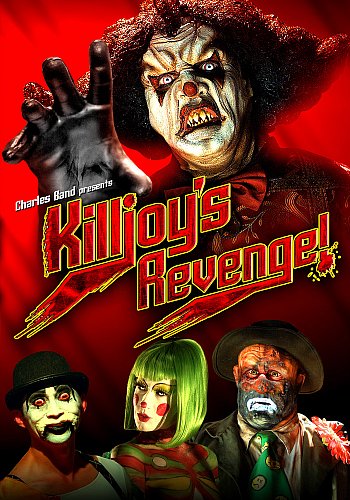 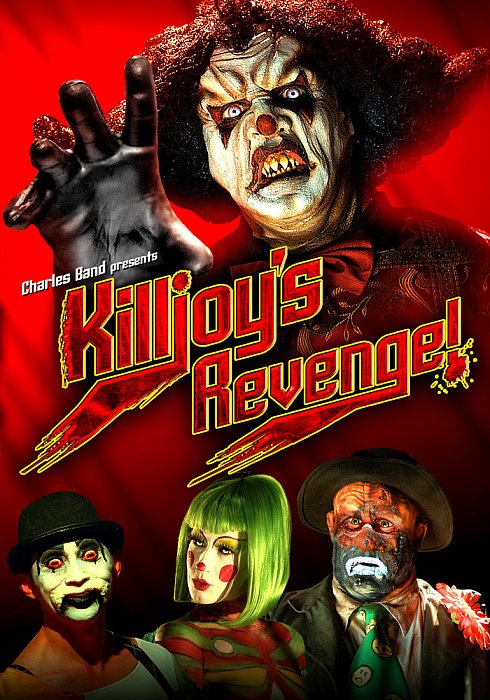 Four college students on spring break are house sitting for their professor. Meanwhile, the professor is involved in a conjuring ceremony trying to raise the demon clown Killjoy for revenge. Killjoy is not going at it alone this time and raises three other demon clowns. The behemoth hobo clown, Punchy. The conjoined twins mime, Freakshow. And the crazy, seductive succubus Batty Boop.

But who is the target of the Professor's revenge? Before Killjoy can get a name the Professor disappears and the demons are sucked into their realm. Back at the Professor's house Sandy and her classmates, Erica, Rojer and Zilla discover a mysterious package that was left overnight at the doorstep. Inside is a strange ornate mirror. The mirror transports the students into Killjoy's demon realm one by one where they have to survive the twisted diabolical trials that Killjoy has for them. Only when the Professor returns do they have any hope in challenging the demon clown and his posse.

Culminating in a macabre feast the students finally discover who the object of the Professor's revenge ultimately is, and why he resurrected Killjoy!