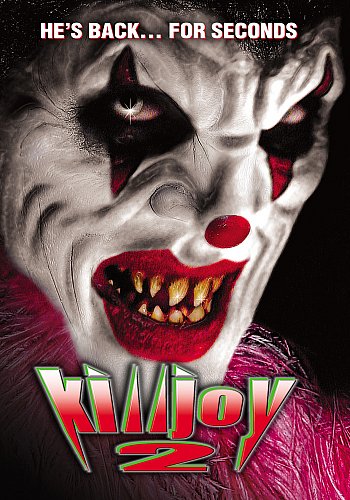 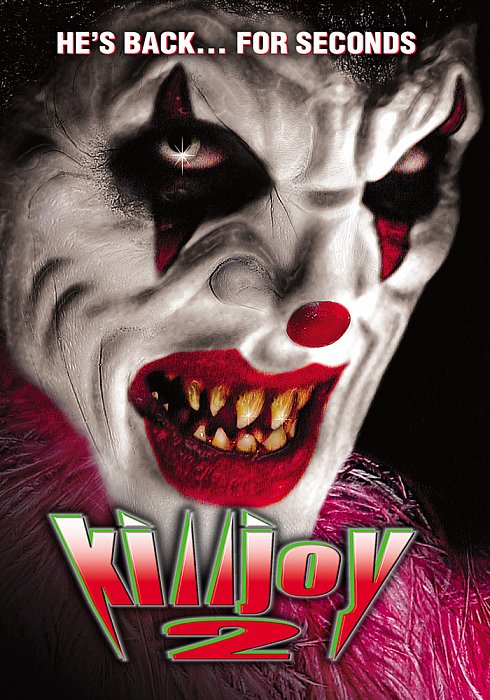 He's back for seconds!

En route to a run-down shelter they are set to renovate as community service, a group of juvenile delinquents and the two chaperones accompanying them run into a minor set-back when their bus breaks down. When trying to find a phone, one of the teens is shot by a redneck local. The group seeks shelter in the remote house of a mysterious voodoo priestess named Kadja, and mistakenly brings the urban legend known as Killjoy right to their door!

Now Killjoy is about to make them all wish they were back in their own hood!