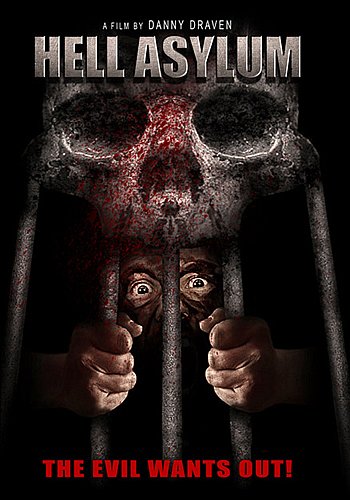 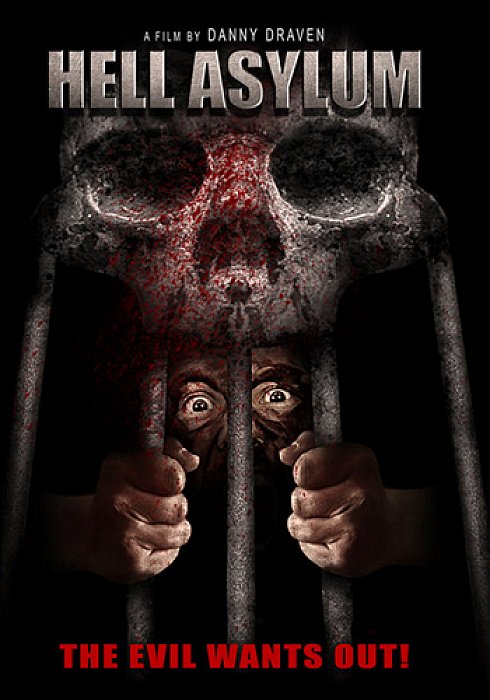 The EVIL wants OUT!

A desperate producer faced with unemployment has the ultimate reality television program ready to roll..."Chill Challenge" sends five sexy models into a haunted old building where years earlier an eccentric millionaire had kidnapped a handful of unsuspecting women in an effort to force them to be his brides.

The idea is simple: spend a night without leaving and walk away with a cool million bucks! What these sultry gals don't realize is, as they reveal their deepest, darkest fears to the probing eye of the camera, someone or something is using those fears against them! As they are sent into the house alone, one by one, they are forced to confront their worst nightmares…and an abomination that will kill them all!!