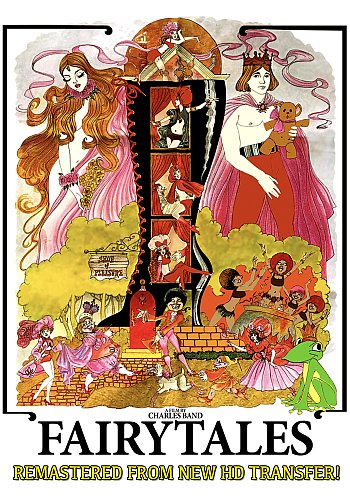 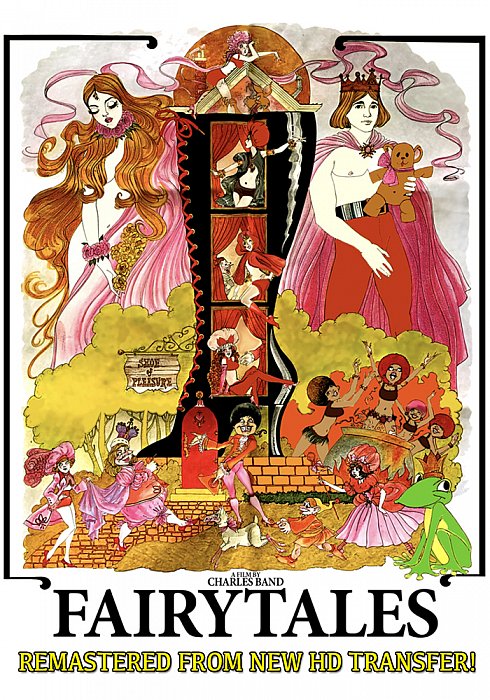 Restored from its original 35mm negative, Fairy Tales is a titillating delight from the legendary Charles Band (Cinderella).

Kinky classic Fairy Tales (1978), starring "Scream Queen" Linnea Quigley in her first feature role, sees fairy tale characters Little Bo Peep, Old King Cole, Little Tommy Tucker, Snow White, and many others all grown up - embarking in dance, lust, and romance in a land where everything is possible and clothing is optional!

Some day, her prince will COME!

Little Bo Peep, Old King Cole, Little Tommy Tucker, Snow White, and many others, have all grown up and are ready for action! These enchanting characters from beloved nursery rhymes sing, dance, lust, and romance their way through this hilarious, naughty, and twisted tale where music, mirth, and merriment are the rule of the day. In a clothing optional land of make believe where everything is possible!