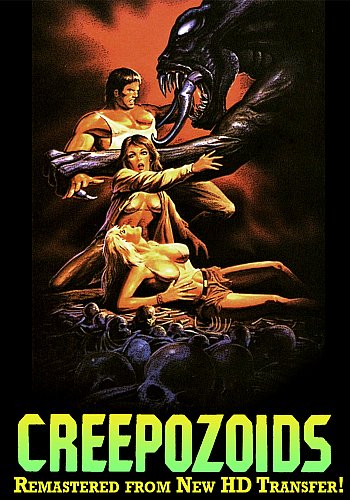 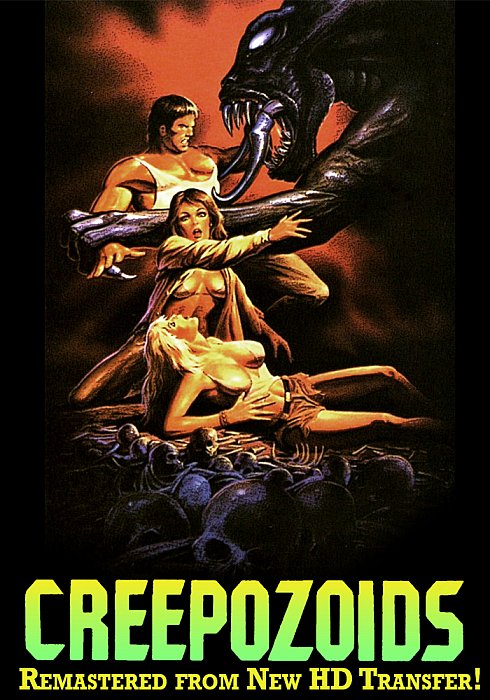 Your flesh will CRAWL right off your SKIN!

Set in 1998, six years after an apocalyptic nuclear war, a group of army deserters take refuge from acid rain in a seemingly abandoned laboratory complex...

When a band of desperate deserters flee into the desert, they stumble across an underground lab where they discover a horror even greater than war itself. A mysterious substance transforms one of the men into a deadly creature. Now trapped, the four survivors must destroy the blood-thirsty beast...or die in its dripping jaws.