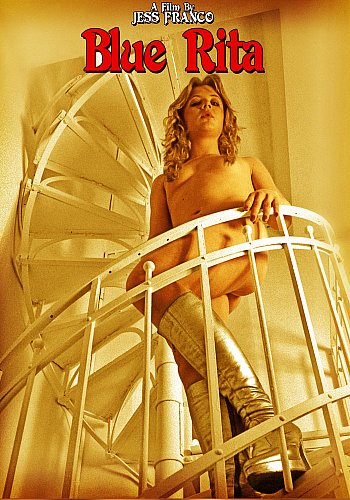 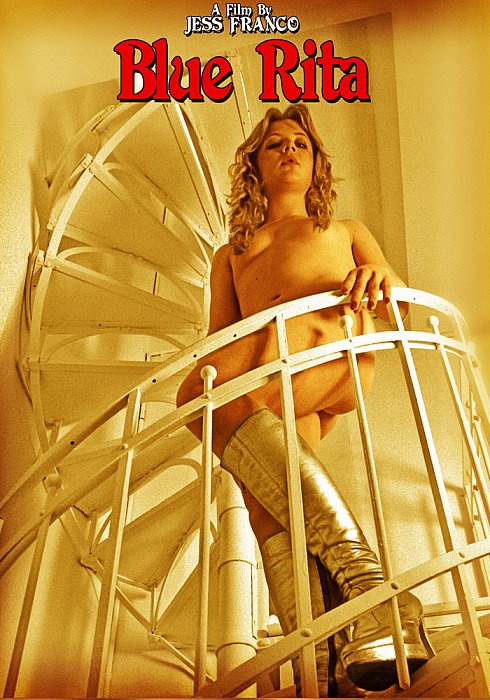 In the basement of the nightclub, Rita and her band of strippers seduce and sexually torture wealthy, important VIP’s using a number of effective but unspeakably bizarre methods at her disposal to acquire important and vital information. Now an avowed lesbian, Rita seeks her revenge against men who sexually tortured her as a child. However, Interpol begins closely observing what goes on within the club and the ulterior motives that its proprietors and Blue Rita have in mind. Welcome to the sexual pleasures and pains that BLUE RITA has to offer!

“The cinematography, the multicolored lighting, and the sometimes bizarre modernist production design all conspire to create a hallucinatory reality” -Dima Ballin - Diabolique Magazine

“This has to be the strangest spy movie ever made, I liked it!”

“If you want to see a film loaded with an excess of style, give Jesus Franco's German production, Blue Rita a look.”

“This is a film any lover of cult cinema will hopefully take to their heart. It has marvellous, funky decor in spades, great jazz, and fun, universally over-the-top characters.” - Boris Lugosi - Girls Guns and ghouls.com