The Best of Sex and Violence 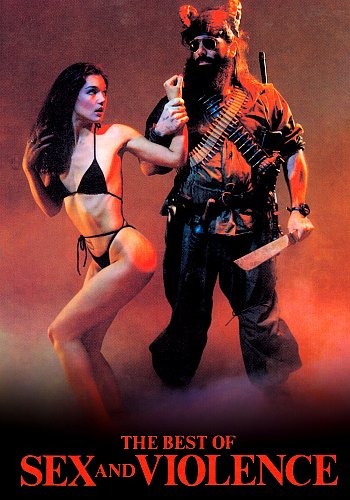 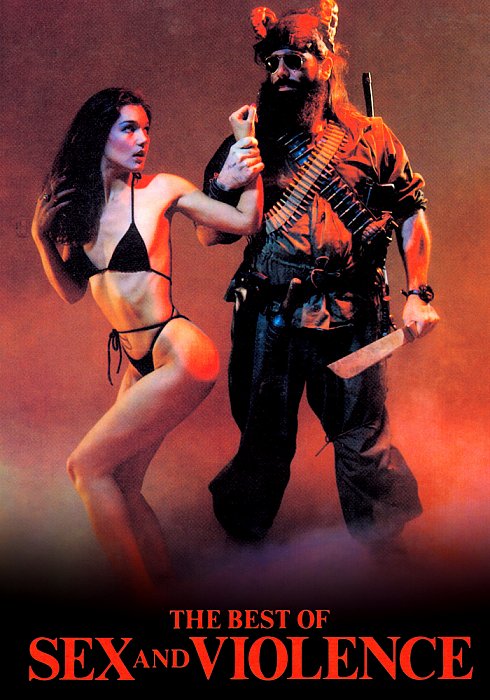 Condensing all the sex and violence from a ninety minute film into a three minute trailer (coming attraction) with artistry, imagination, and a sense of humor often creates a new entity entertaining unto itself. The trailer is invariably better than the picture it represents.

Every area of exploitation is represented. The various categories are organized and interspersed with hilarious live action commentary by our resident sociological expert John Carradine, himself a living icon of exploitation films.

The cumulative effect of such condensed mayhem creates a bombardment of the senses that must be seen to be believed!