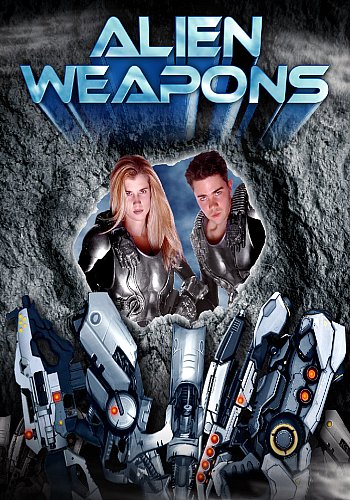 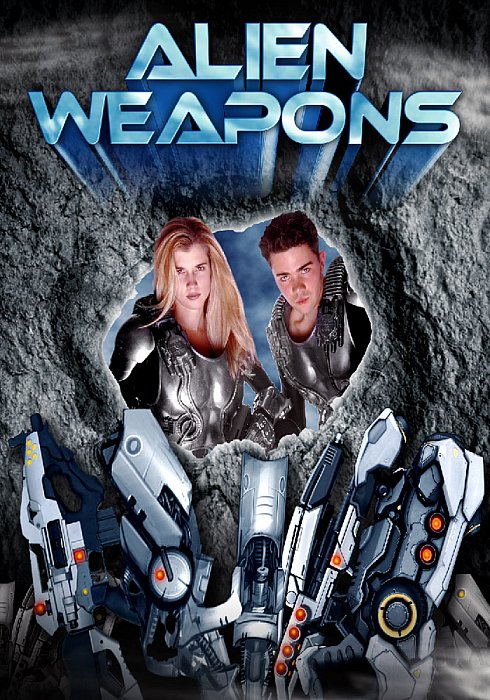 Alien Weapons, also released as Alien Arsenal, tells the story of two teenage misfits, Ralph and Baxter, who accidentally discover a bizarre vault full of alien weaponry and body armor in the basement of their high school, with which they harness the power to transform from super geeks...to superheroes. Unfortunately, their discovery signals the arsenal's alien owners who have returned to Earth to reclaim the deadly cache...and destroy the planet!